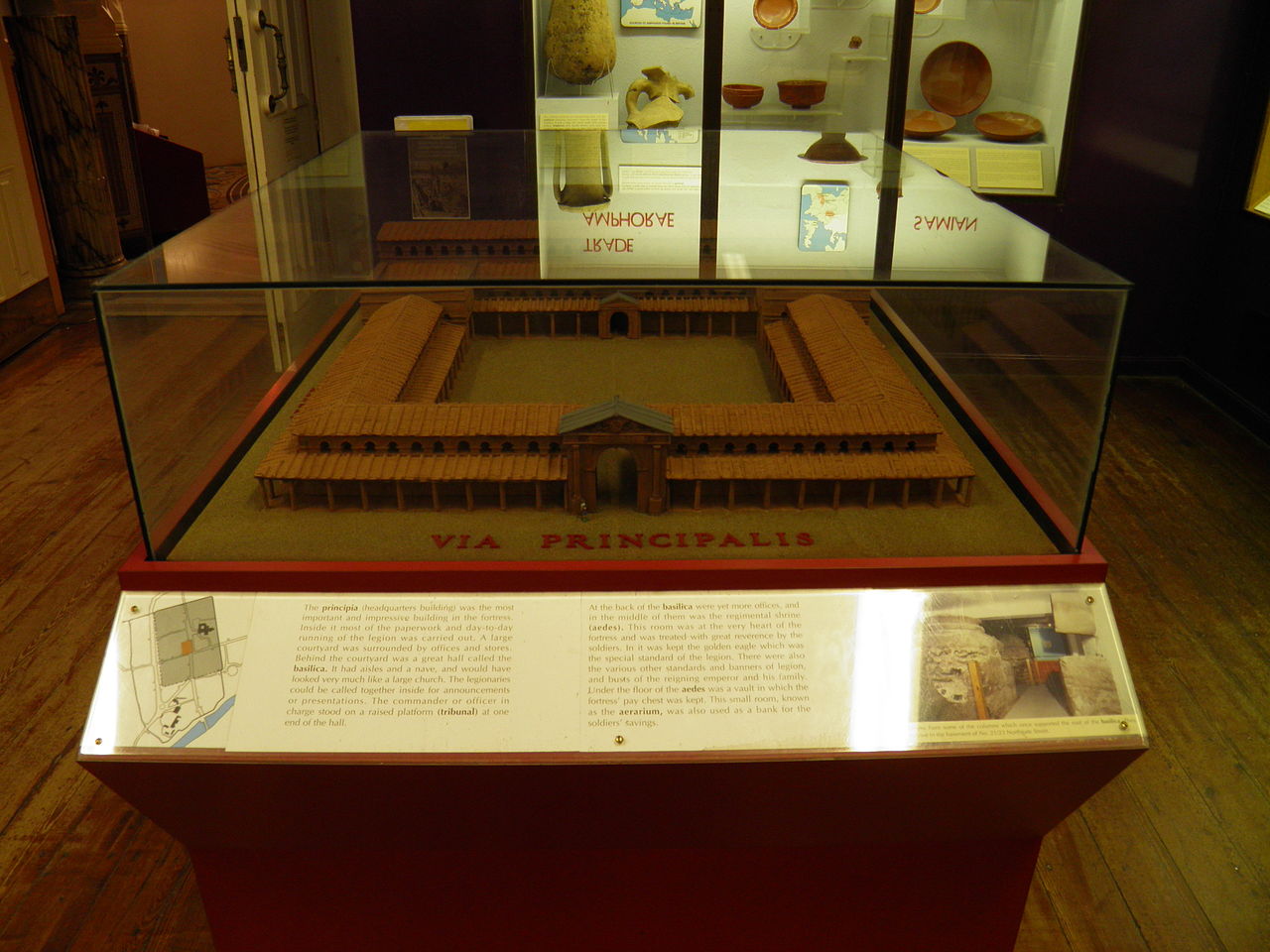 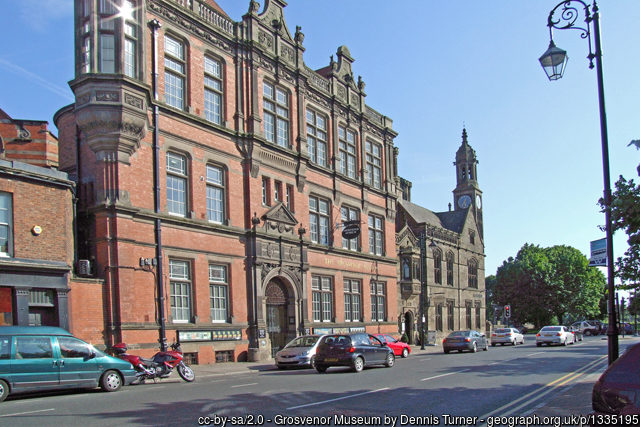 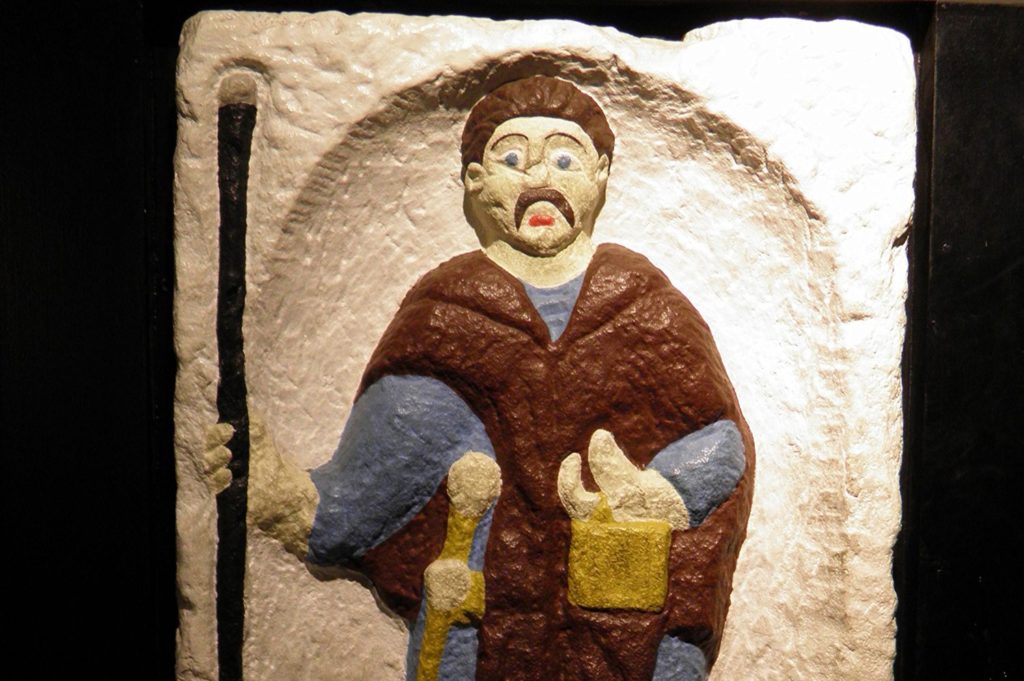 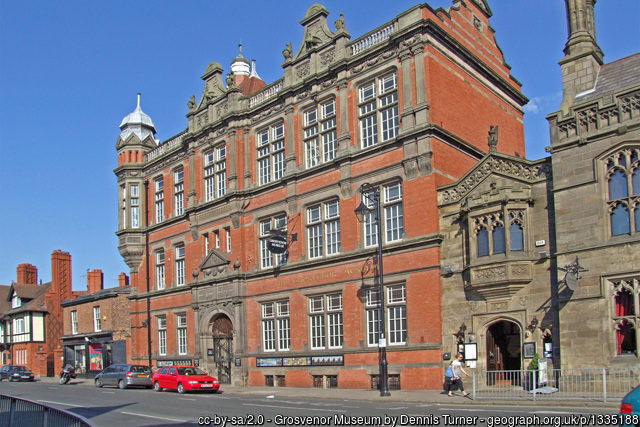 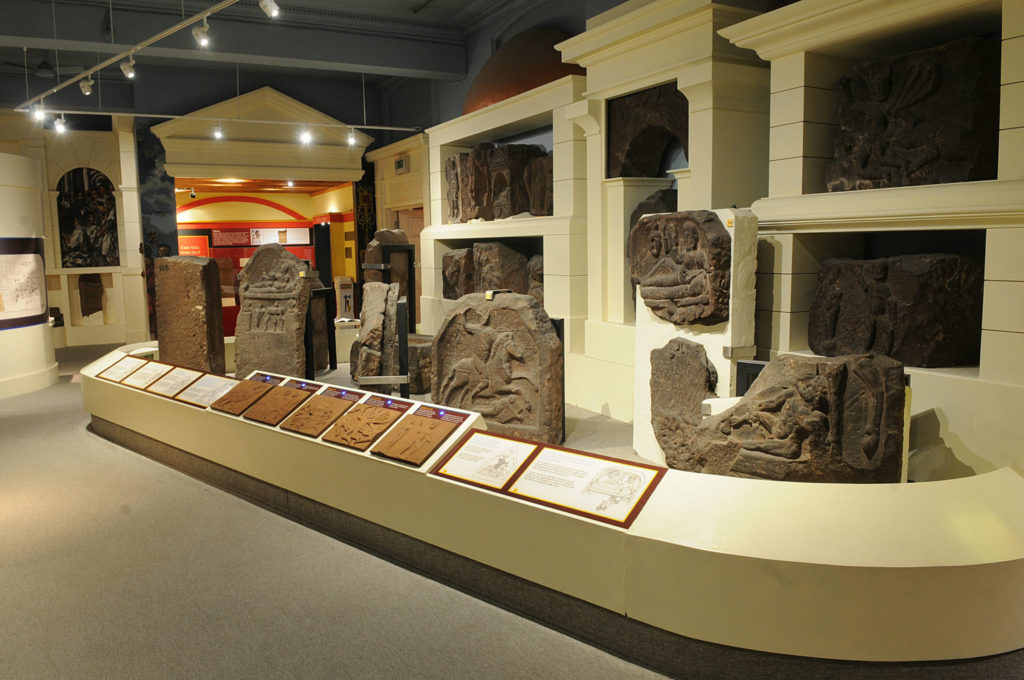 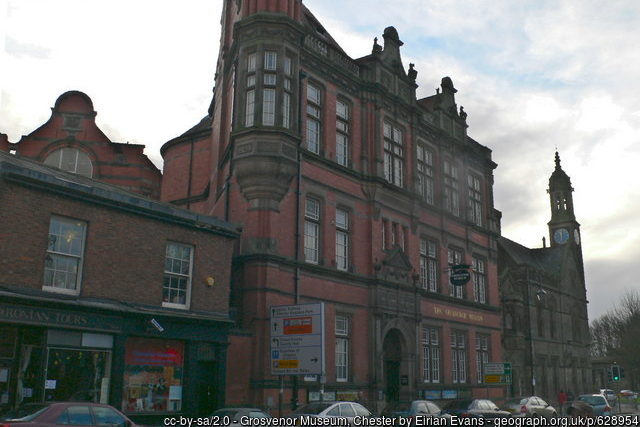 Grosvenor Museum is a museum in Chester, Cheshire, England. Its full title is The Grosvenor Museum of Natural History and Archaeology, with Schools of Science and Art, for Chester, Cheshire and North Wales. It takes its name from the family name of the Dukes of Westminster, who are major landowners in Cheshire. The museum opened in 1886, it was extended in 1894, and major refurbishments took place between 1989 and 1999.