With its city walls, the largest Roman Amphitheatre in Britain, the oldest racecourse and also with the 1000 year old cathedral, Chester is the most beautiful place to visit.

CHECK OUT THE VERY BEST CHESTER HAS TO OFFER BELOW 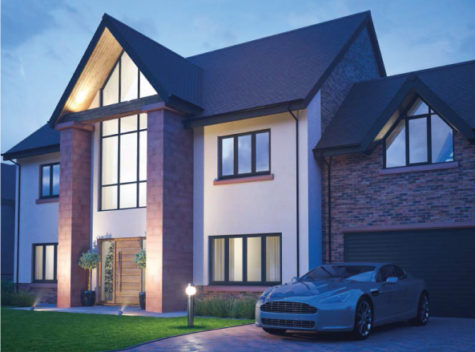 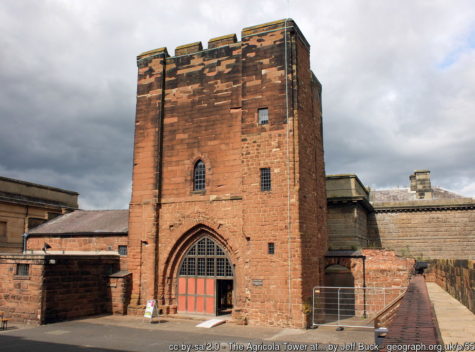 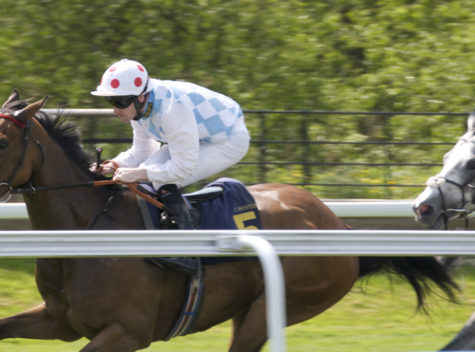 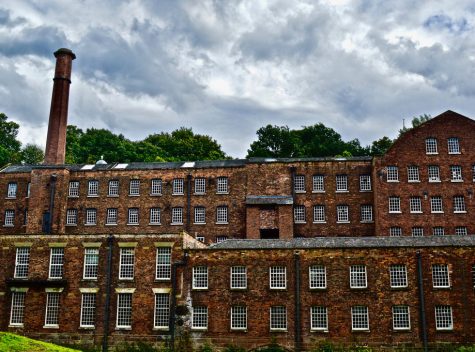 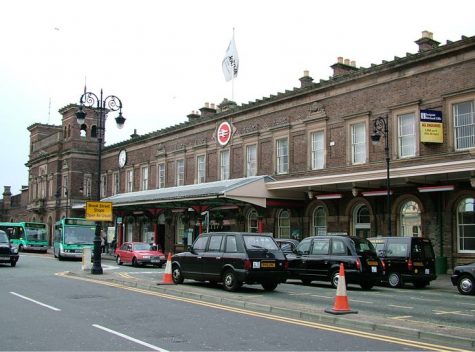 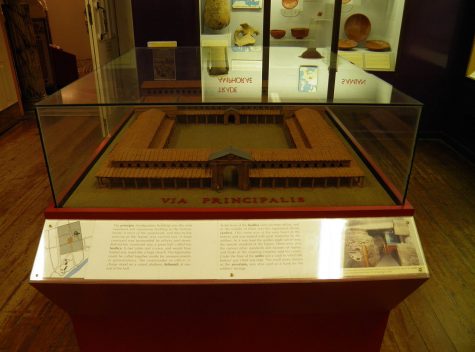 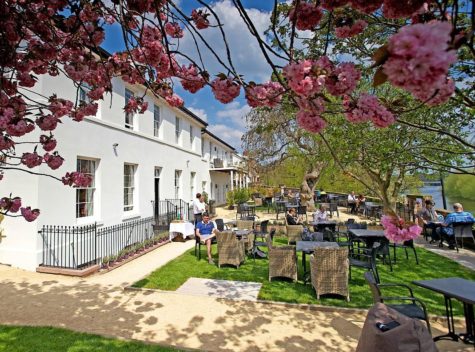 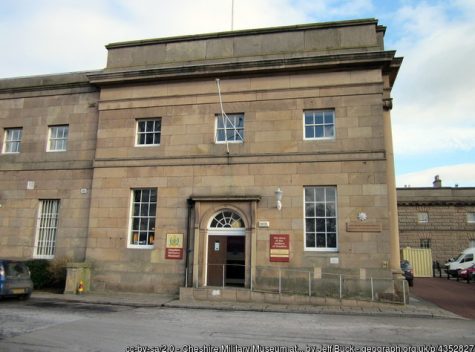 Chester is arguably the richest city in Britain for archaeological and architectural treasures preserved to this day from the time of the Roman occupation. Originally the fortress site of the 20th legion (Valeria Victrix) it was charged with suppressed the uprising of the army led by the warrior queen, Boadicea, the town being known then (c. AD70) as Deva, and soon became a major trading port.

It’s massive harbour and border position made it one of the finest strategic outposts of the Roman Empire. Long after the Romans had gone, during the Dark Ages, Viking raiders arrived in their long boats along the same route. After the Romans withdrew circa AD400, the prosperous city fell prey to marauding Danes and Saxons and was virtually derelict by 900. The Normans reached Chester circa 1070 and a revival began, Chester Castle was built, housing Hugh the Wolf, First Earl of Chester, nephew of William the Conqueror. By the Middle Ages, Chester had become an affluent and prosperous port. It was during this time that the famous Rows were built. so that by the 13th century, it had again become a centre of shipping trade, a port serving Scotland, Ireland, France and Spain. In the 14th century began the Mystery Plays and pageants for which the city became famous. Henry VIII granted a charter in 1541 and made Chester a bishopric. By the 15th century, the Dee began to silt up and gradually, the seaborne trade died. Impoverished by this natural action the 1640s brought devastation during the English Civil War, with the city under siege for two years until starvation forced surrender. But throughout this chequered history, the Roman walls remained virtually intact.

The Walls of Chester

These are double-level walkways with a continuous line of balconies and with shops at street and first-floor levels. The Rows are unique and were certainly in existence in the 14th century. The walls extend in a 2 mile circuit and give a vivid reminder of what a medieval fortified town was like. In the Middle Ages, several towers and gates to the walls were made: the most important of these was at Eastgate, now astride a main thoroughfare and crowned with an anachronistic clock commemorating Queen Victoria’s diamond jubilee (1897).

By the 1700s, the River Dee had changed course and the port had silted up. The walls were no longer needed for defense and were restyled into the pleasant walkways that we enjoy today. The Industrial Revolution brought canals, railways and roads. It was during this time that many important buildings were restored. The most distinctive medieval feature of the city is the large and beautiful cathedral, with a life spanning over hundreds of years of changes and restorations. The site itself is thought to have been used by Christian Worshipers as far back as the Roman era. Image below by subherwal 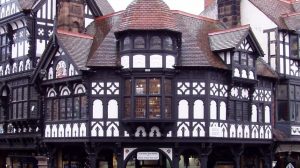 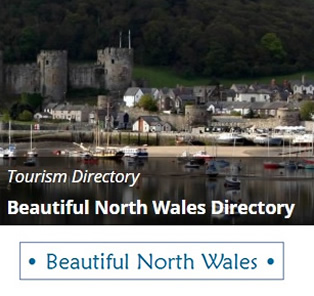 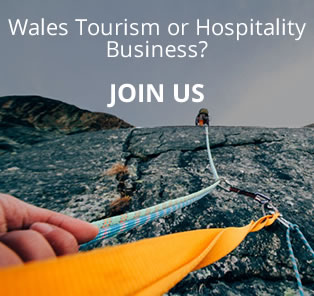 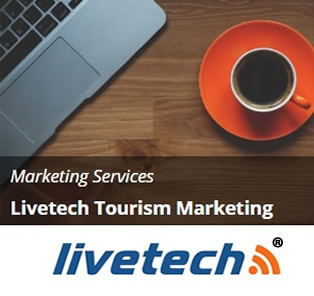 This site is run by Livetech, providing SEO Chester services and Digital Marketing since 2000. For enquiries about promoting your business online please call us on